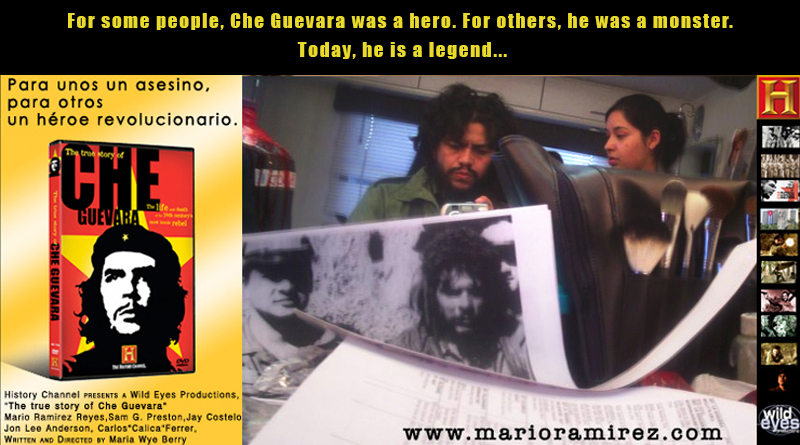 The documentary film “The True Story of Che Guevara” presented by The History Channel narrates the most relevant episodes in the life of Ernesto Che Guevara. In this film, the man is separated from the myth, from his formation in Argentina to his encounter with Fidel Castro and his participation at the battlefields of the Cuban revolution followed by his failed attempt to win the Congo and his murder afterwards, at the highlands in the Bolivian jungle. The film is presented with a neutral  and well documented point of view by its director, Maria Wye Berry.

The film also has real images of Che Guevara as well as characters, contemporary events, and interviews to the biography writer Jon Lee Anderson, author of the book “Che Guevara: A Revolutionary Life.” A very important addition to this project are the testimonials narrated by key people like Carlos “Calica” Ferrer, the friend that accompanied Ernesto in his adventures at a motorcycle before becoming the “Che” persona, Benigno Ramirez, the ex-partner of battles in Cuba and Evo Morales, current president of Bolivia.

To play the revolutionary icon “El Che” the Mexican actor Mario Ramírez Reyes prepared himself during almost two years, since every detail had to be taken care of to be faithful to his historic persona. Details such as the way Che spoke, wrote, walked with his boots untied, shot every weapon, smoked cigar even though he had asthma and many more details were very precise. Ramírez recognizes this performance has been one of the biggest challenges of his acting career.

The “Che,” a controversial guerilla leader, is for some a hero and for others a murderer. The creators of “The True Story of Che Guevara” present a well documented version that despite creating a plethora of opinions regarding the heroism or despotism of Ernesto, has been positively received by international audiences that now know a little more about the life of the controversial commander Ernesto Guevara de la Serna, “El Che.”

Presented by: The History Channel

Get Updates from Mario!

Sign up with your email address to receive news and updates. 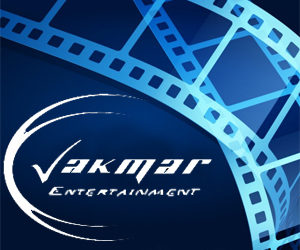