In the 90’s with his character “El Comodín”, he led the most luxurious impersonator show in Mexico: “El Show de las Estrellas”, which set attendance records in the renowned theaters of the time.

On a tour to the United States, he starred in the first film dedicated to the memory of Cantinflas. Years later he worked on another documentary film but this time playing Che Guevara in a production for The History Channel.

He has been a writer and comedy actor for Hispanic television networks in the United States.

In his acting career and under the direction of David Ayer, we recently saw them in the movie Sabotage alongside Arnold Schwarzenegger.

As a comedian, he has earned the respect of the public and the people of the guild because to make people laugh, he uses Stand-Up routines, artist imitation, song parodies, ventriloquism, pantomime, skits and his ingenious ability to improvise with the audience. 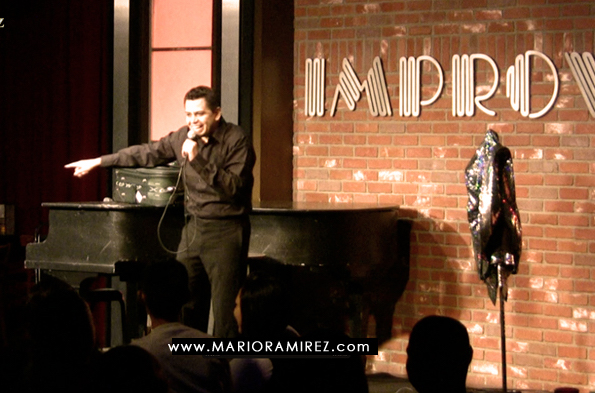