At the end of an arduous day at work, our people look for shows that help them forget problems, eliminate stress and spend time with the family. In the days of our parents and grandparents, American audiences would go to the movies to laugh with the films of Charles Chaplin, Stan Laurel & Oliver Hardy, the Marx Brothers, Lucille Ball, Jerry Lewis, and other geniuses of humor. For its part, the Spanish-speaking public laughed at the programs and films of the “Kings of Mexican Comedy” such as Cantinflas, Tin-Tán, Clavillazo, Resortes, El Piporro, La India María and a squad of comedians who always had the perfect occurrences to kill the bad mood.

What a great idea!

Thinking about how wonderful it would be to bring many of the humor icons to the stage is that “Reyes de la Comedia Mexicana” was born, the only Hispanic show that revives the comedians of Mexico and presents them on stage at a theatrical play, documentary, musical, but above all, an authentic and extremely funny comedy. Join the comedian and impersonator Mario Ramírez “El Comodín” the actress Jackie Torres and the actor Roberto Zapién in this original staging and take a look at the culture and history of Mexican comedy, passing through the marquees, the cinema and television. 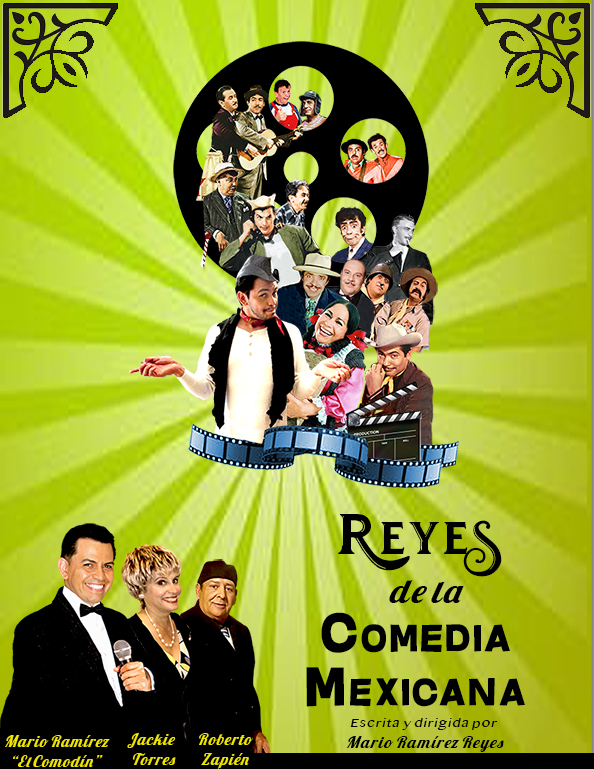 Publication in the form of a flipbook with information on the show Reyes de la Comedia mexicana. 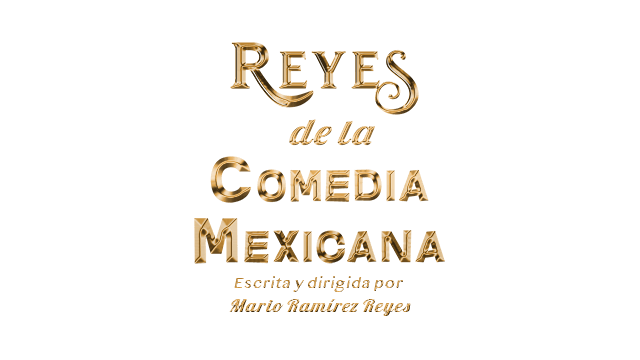